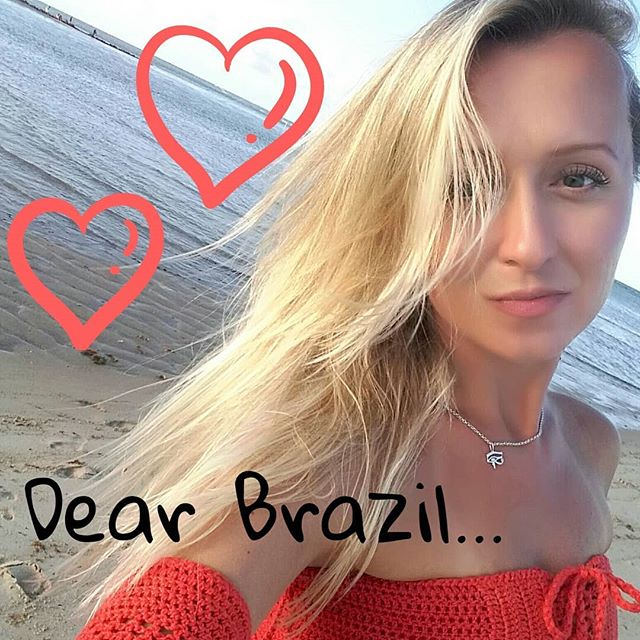 We have been together for four years and that’s the longest I’ve ever stayed in one place. Our relationship has been bittersweet like açaí and even though some say it tastes like “earth…” I love that taste.

Sometimes you’ve annoyed me. I could never understand why you had to put that sweet brigadeiro on every single dessert. And do you remember all those fights we’ve had over NOT putting sugar into my coffee? Yes, I really like it that way. Black and strong, like my soul. 😛

Your endless labyrinth of bureaucracy used to be killing me. Whenever I thought I was just about to get out, another wall would rise before my eyes.

You’re the country I was robbed in for the first time. I ran after that boy who snitched my very first smartphone from my hand, screaming, oblivious to the fact he could shoot me, just like that. The police officer only smiled, his hand in a bag of popcorn, “Oh, you’ve got robbed? What a pity, meu amor.”

You made me cry but you also made me high on joy so many times. Your nature is breathtaking! Your forests, rivers and beaches made me stop and stare, speechless, mesmerized. The sunset on Maracaipe beach, that magical estuary in Maragogi, the dolphins and cliffs on Pipa beach, and the humbling force of Iguazu waterfalls… Those views tattooed themselves in my heart to forever remind me how much I’ve loved you.

Your sweet fruits are the biggest gifts you offer to your people: bananas, maracujá, goiaba, cupuaçu, caju, cajá, papaya, guarana, graviola, carambola, and the love of my life: açaí, aka the black gold of Amazonia.

But you hide more treasures in the depths of the Amazon Rainforest. You reveal them only to those who have the courage to reach for the mysteries of life and death. Ayahuasca broke me into pieces so, light and limitless, I could touch the sky. Rapé brought me to my knees so I could stand to my feet and feel my own power. Sananga burned my eyes so I could truly see, without deception. Kambô cleansed my body and soul from the toxins of this world—I will always carry those nine little scars on my ankle as a badge of honor.

And let me not even start on dancing! You’re such a musical creature! I’ve loved losing myself in zouk, kizomba, forro, coco and samba de gafieira (the most difficult dance ever known to humanity). I’ve preferred the complex and challenging acrobatics of a dance school than the folk dances but I will never forget that one night in Xinxim da Baiana where it was just me and my most beloved partner in crime on the dance floor. Under the watchful eyes of orixas we just wanted to spin and spin and spin…

Brasil, you have magic. It’s here where I truly became a witch, living with two she-wolves, two cats and our collection of crystals. We would light our incense sticks, howl to the Moon, study Women Who Run With the Wolves, and burn magic spells on the beach in the ritual of the Full Moon. Here, I’ve studied Reiki, hypnosis, family constellation, mediumism and shadow work. You sometimes dragged me through hell but you always brought me back to light.

I haven’t found love in Brasil, I’ve only found lovers. I sifted and sorted through the sands of men until I finally gave up. Maybe I’m a dinosaur, maybe an incorrigible romantic… But that “ficante” shit is simply not for me.

Nonetheless, everything is a lesson. If you didn’t drag me through mud, how would I know that what I really wanted was a loyal, honorable, responsible man with self-control and the strength of character? A man who still believes in love. A man you can trust. Oh, Brasil, your dating scene is a jungle and I had to become a lioness to survive.

And here’s the biggest treasure you’ve given to me: the lionesses pride. The she-wolves, the witches, the fighters. The wonderful, supportive women who were always on my side: crying, laughing, getting pissed, dancing, cooking, loving, hating, praying, drinking, smoking, showing our naked butts on Tambaba beach. They were exactly what I needed in my time here: sisters.

That’s what you really are to me, Brasil—a WOMAN. A woman who struggles and fights, who works two shifts and studies on the weekends to give herself a better chance in life. A woman, who sells fruit salads on the beach, a woman who writes poetry, dances and sings, even when her world falls apart. A single mother who pulls yet another miracle to make ends meet. A woman with curly hair (also known as “bad hair”), gray hair, shaved head… Blond hair, why not? You can be anyone! A black woman, a white woman, an indigenous woman, and Asian woman. A woman who proudly embraces her body, no matter what shape it has. A woman who wears red lipstick, glitter on her cheeks, or no makeup at all. A gorgeous woman who has been broken so many times by unfaithful lovers, absent fathers, sexist politicians, and disgusting men shouting after her on the street. But you always rise back to your feet, stronger than ever before. You’re a warrior, Brasil, and you’ve made me a warrior. Here, I’ve started practicing Muay Thai, a sport that I wouldn’t have imagined myself doing in a million of years! But you’ve given me the courage, Brasil. You’ve given me the strength.

I’ve grown so much since I’ve met you. I’ve developed professionally as a teacher, I’ve got my CELTA and CPE. I became a blogger, I quit blogging. I’ve realized my biggest dream of publishing my first novel. I became an authorpreneur. And as my body and soul filled with the creative energy of Pachamama and Iemanjá, you’ve made me think of yet another thing… Maybe I could become a mother too.

Writing career, love, family—my dreams are being cooked in the cosmic cauldron of energy. And before the future unfolds, I want to thank you for your tough love, Brasil. Today is the last day of 2018 and the last day of our long and complicated relationship. And so I wish you for this glorious 2019 a lot of joy, peace, growth, and prosperity. But foremost, I wish you SELF-LOVE.

Take good care of your children, I love dearly many of them. I will never forget you, Brasil. Please, remember my name. 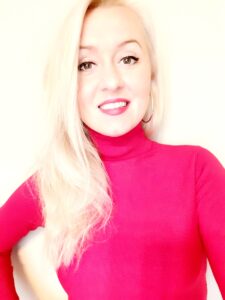 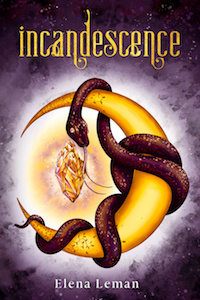 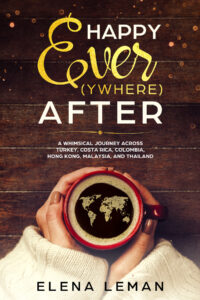 Last weekend I binged on 13 Reasons Why and it reminded me of how painfully difficult it was to be a teenage girl in a small town. I had to put up with most of the shit Hannah Baker went through...